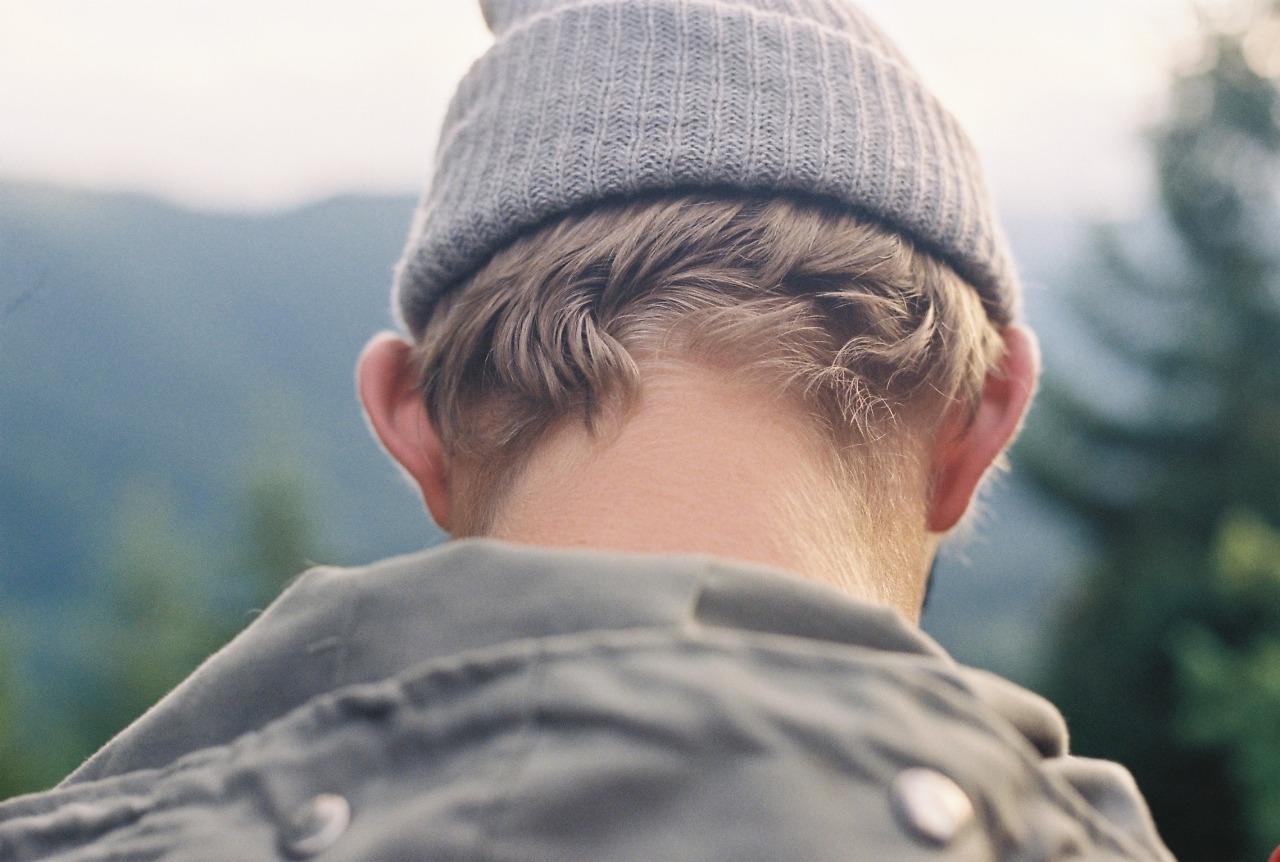 A few years ago, I experienced for the first time being seen as an insider of sorts. I’d written a post about body image, which somehow aligned me with a group of body-neurotic, waxy Weho boys (for you non-gays out there, basically a “Weho boy” is a mean popular Gay who is accepted by all the other mean popular Gays, at least as I understand it). A lot of the comments on that post seemed to be coming from the perspective of people who felt alienated from the mainstream body-obsession that is so prevalent in the gay community (and the female community, and, increasingly, in the straight male community. WHY CAN’T I STOP SAYING ‘COMMUNITY’?). That first instance of being thought of as a mainstreamer was uncomfortable, mainly because my whole life I’ve seen myself as kind of an outsider, a totally huge weirdo who grew up in the woods and studied art. Over the past few years as I’ve gotten to work with more high-profile people, the instances – random strangers assuming I am part of some elite inner circle – have multiplied.

I’m not writing this to be like “hey I’m famous my life is so weird!” I’m writing it because I think a lot of us are faced with these kinds of misperceptions about what our lives actually are vs. what our lives seem like online. To this day, I have no idea if my family really understands that my life isn’t exactly as it unfolds on Facebook. They seem to think I’m some fancy person that just runs around doing fancy things all the time. Facebook, and a lot of social media sites, are really only good for sharing certain kinds of information. You’re not going to share a picture of the cockroach you just found in the shower on Instagram. You share only the pretty moments. This editing can be strangely alienating to people, because it makes them feel like their lives are less-than. I even struggle with this on this blog, trying to balance my HAY I’M A HUMAN I HAVE FEELINGS posts with other, more lighthearted posts that are less depressing. Not that my life is super depressing, just I do have regular everyday problems I don’t necessarily think would be productive or interesting to talk about.

This week, I’m in Miami to attend Art Basel. I know this sounds insanely fancy and insidery of me, but it’s something I’ve wanted to do since I met my friend Erika 14 years ago in college. She is from Miami and told me about this crazy art fair that happened there (it was much less sceney then, apparently). While here I am staying at her family’s lovely aqua-green mid-century ranch house, working during the day, checking out the art fairs when time allows, meeting up with some Homepolish colleagues, and getting into the holiday spirit with Erika’s family, who I love.

I’m sure from what I post online it might seem like I’m a well-connected, privileged, insider who somehow magically gets to go to all these amazing events. But that’s predominantly a construction, partially by me, because I want to share happy, inspirational things with the world. And partially by the reader, who might assume things are easier and more perfect than they really are. Yes, I am lucky to be here and lucky to be able to be looking at art or going to whatever fun party is dumb enough to let me in, but ultimately there’s a million other places I won’t be invited, and part of me still feel, somehow, like an outsider.

The internet, and before that magazines and just media in general, tricks us into thinking that there are people involved in some sort of elite, as if one “elite” exists in real life. This trickles down to our own communities, where we imagine that somehow, magically, everyone aside from us fits into some magical group, where their friendships are assured and unquestioned, where they feel a sense of belonging.

I’ve thought about this more and more as I’ve met more and more high-profile people, through my previous work in the entertainment industry and my current work collaborating with celebrities (some of whom I can speak about, some of whom are top-secret). It’s often surprising to see how vulnerable the super-rich and super-famous can be, how they, too, wish to be invited to places they aren’t invited to. How they too think they’re being overlooked or left out (unless they’re Jennifer Lawrence, who I’m pretty sure is never left out anything, or at least won’t be for the next 17 months). It’s sad, and also kind of reassuring, to think that those we’d imagine being at the pinnacle of social success still sometimes feel that lack of belonging from which we imagine their social status protects them.

My purpose in writing this is to expose the fallacy that there is a group of people out there that feel included, always. If you’re that type of person that is reading this, thinking that it’s coming from someone who never doubts his social status, never feels left out, who can just easily slide into whatever event or group he wants to, that’s incorrect. Actually, it’s highly likely someone else sees you that way. Or maybe it’s not me you’re projecting onto. Maybe it’s some rando you went to high school with who’s life seems perfect, whose social situation seems unblemished. Nobody’s life is what it looks like online.

So I guess the point is that there is no one is truly a member of the “in-crowd” because the “in-crowd” doesn’t exist. Or maybe it does and we’re all, unknowingly, immersed in it.

18 thoughts on “Literally No One Is An Insider”