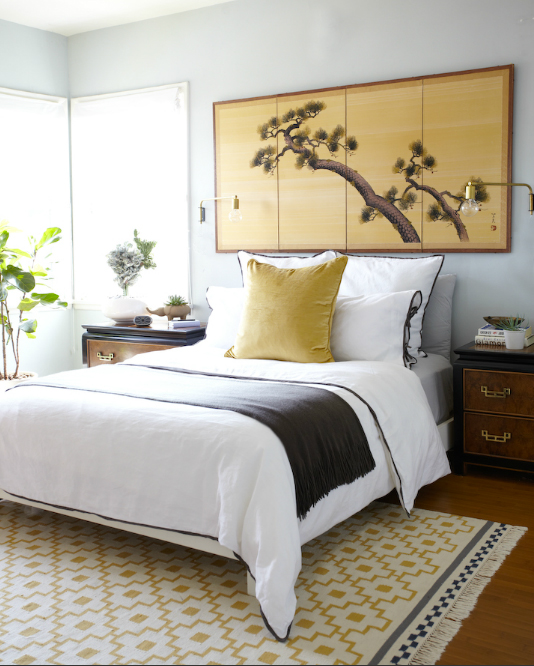 I loved you on Blossom as her quirky, fast-talking sidekick Six. You know what I also love? David Benjamin Sherry. I’ve been obsessing over his work for a while now. I went to an opening of his show at OHWOW Gallery recently and it not only blew my socks off it blew them all the way to the moon where they spontaneously combusted over how much they liked his work. In case you don’t know, David Benjamin Sherry looks like this:

He’s totally cool. I would so wear that outfit. Sherry’s show, Wonderful Land, was at OHWOW Gallery, a place I’ve never been before but now want to marry because of its name.

The scene at OHWOW Gallery was totally amazing, and everyone wore outfits that were equally festive and intimidating. Gallery goers sipped champagne whilst perusing the amazing work, thinking about their feelings, and trying to express through body language how alienated they felt from everyone around them.

Now, onto the work:

On of my favorite aspects of the show were the images of Yosemite. As you may know, I grew up there and I love it. But growing up there also means growing up around a lot of barfy, full-Kodak-color, gross nature photography. It’s refreshing to see someone finally represent that beautiful space in a complex, original way.

See more installation views from the show at OHWOW here.

To learn more about David Benjamin Sherry and see more of his work, visit his website. Now I’m going to go kill myself in hopes that I come back as a fly on the wall in the home of someone who owns a David Benjamin Sherry print so that I can stare at it all day, wishing it were mine. Dreamz…