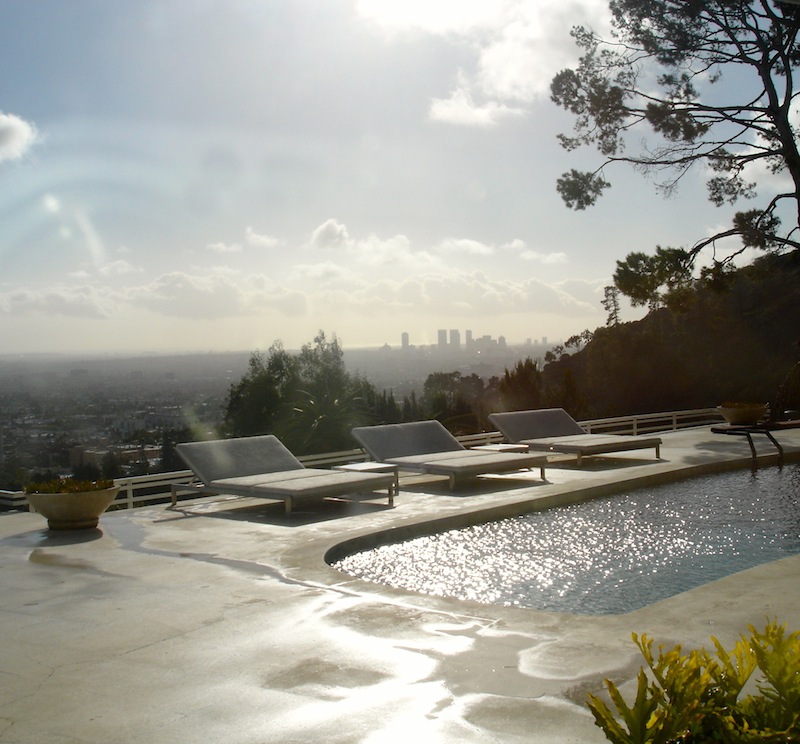 Dear People Who Grew Up Watching The Super Bowl,

I didn’t. I’d actually never seen the Super Bowl until I moved to Los Angeles. Arguably, I still have never watched one because I never pay attention. The only thing I remember about last year’s Super Bowl is that Chevy commercial with “We Are Young” by Fun. Remember when that song was new last year? Before it had been played so much that every time it came on the radio you wanted to transport yourself into medieval times just so you could find a sword long enough to stick in your ears so you’d never have to hear it again? Yeah, that. That’s what I remember about the Super Bowl.

Everything changed in 2008 when I moved to Los Angeles and attended my first ever Super Bowl party. Like most Gay things I have encountered in Los Angeles, it was completely ridiculous, totally glamourous, and entirely centered around the pool. For those of you who have never attended a Gay Super Bowl Party, I’m going to break it down right now. Don’t be scared. If it gets too intense you can turn away at any time. Just kidding don’t leave me I need you. (I’m scared). Without further introduction, here are ten things you can expect to find at a Gay Super Bowl Party:

Let’s face it, no one is going to watch the game. Why waste this perfectly pretty pool and this gorgeous 80 degree February day?

Sidenote: because I am a lover of design and spaces, I tend to avoid including people in my photographs. Humans, with their flailing limbs and questionable fashion choices, can muddle up a photograph, turning a well-composed image into a busy disgusting mess. Thus,  most of these pictures have no people in them, even though the party was full of happy, elated homosexuals. (And one girl).

3. A home decorated in Keith Harings:

Gays pull off theme parties better than anyone, so they make sure that even their bartenders fit into their Super Bowl/Football party aesthetic. Sadly, because most football jerseys are large and flowy, the bartender’s 16 pack abs wont be visible as he serves vodka tonics. Gays know sacrifices must be made for a party to reach its full thematic potential.

5. City views that distract you from watching the game and/or commercials:

While the rest of California is rooting for the 49ers, Gays will be standing on a terrace appreciating the beauty of the world. This is way more fun than watching dudes stand around then tackle each other then stand around again. I promise.

6. A hot tub that automatically begins bubbling at dusk:

Gay inventors have ensured that fun continues on into dusk and evening hours by creating hot tubs that immediately start bubbling the second the sun starts to dip in the sky. This way, no one gets sad that the day is ending. There is much to look forward to. A reason to continue living.

7. Gays that actually want to watch the game. You know who you are:

Strangely, some Gays actually want to watch the game. At first you think they are just trying to seem butch because they have some sort of annoying hang up that forces them to fetishize the hegemonic version of masculinity with which they were raised. But then you realize they actually like football. At which point you realize you can never be friends because they are basically aliens. I’m from Northern California. Anyone who knows anything knows that people from Northern California only like baseball and soccer. And NPR and Volvos. And Phillip Glass. And the New Yorker. Okay I’ll stop.

8. A luxurious food spread that no one will touch:

Gays are the world’s best hosts, so they serve only the most beautiful treats. However, because guests will be running in and out of the pool, nearly naked, most are scared to eat the delectables on display. Resisting pretty food, that is the Gay Man’s burden.

In order to be able to fully appreciate the Super Bowl, you should be able to see the television from the pool. This ensures that people don’t have to get out of the pool to see what’s going on with the Super Bowl commercials. Removing a Gay from the pool before he is ready to leave can cause severe trauma to the skin and subsequently tremendous psychological damage. You can never allow a Gay to get cold or uncomfortable. As lovers of warm locales and the beach/pool aesthetic, frigidity is something that can be especially harmful to their beautiful, coconut-scented skin.

10. 500 Gays waiting for all those football/commercial interruptions to be over so that the Beyoncé concert can start.

Let’s face it. Most people, especially the Gays, are watching the Super Bowl to see Beyoncé lip-synching her halftime show. Speaking of which, I have no problem with lip-syncing. Unless you are at the inauguration of our president, whose presidency has been the most historically important presidency of our lifetime.

So, there we go. This is what you will see if you attend a Gay Super Bowl Party. While the rest of (lucky) America gets to each chips and drink beer, sitting inside fully clothed, the Gays will be having a swimsuit runway show around the pool, occasionally running inside to see if any of the commercials are funny. This is just the natural order of things. Do not resist it.