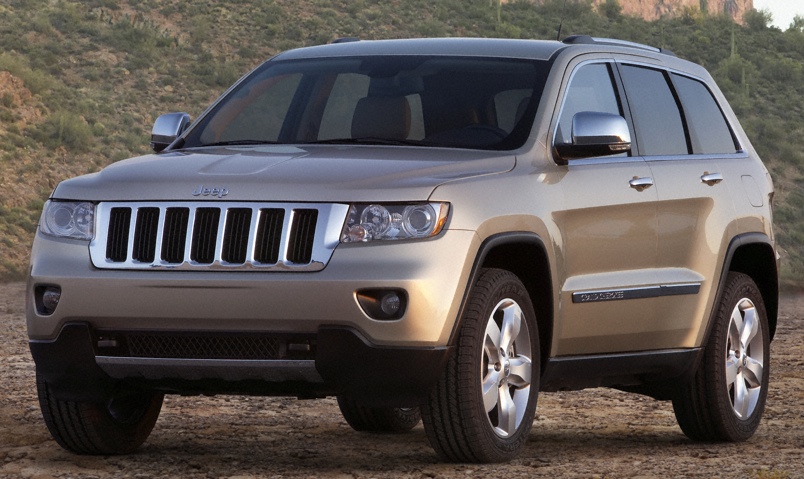 The other day I was sitting at home with my boyfriend (I have one. Weird right? …He’ll dump me when he finds out about my massive codependency issues). The thing about him is that he LOVES cars. He actually needs to buy a new one and has been researching what to buy. I keep scoffing at every car he shows me which got me to wondering what car I would buy if money were no object. The branding of automobiles has so much to do with aspiration and performance. We’re making a statement about who we are by what car we drive. Especially if you live in Los Angeles where everyone’s car payments are higher than their rents. Below are a few cars I’ve noticed over the years. Some I love, some I hate.

For some reason, the Panamera was everywhere in LA, like, minutes after it was released. I kinda like it. I don’t really know why. What it says about the driver: “I must have a Porsche but I’m far too large to fit in a tiny sports car.”

The Porsche 911. This is the classic. I think every man should have one of these in his lifetime. And yes, I realize that’s the most privileged and disgusting thing I could possibly say. Also, the only version of this I’ll ever be able to afford is the remote control version, which I’ll have to lease over a five-year period. What this car says about the driver: “I’m either a total d-bag or someone who likes architecture. And I’m a middle-aged man.”

This Jeep Grand Cherokee is shockingly cute. I never really liked them before but the new ones are much sleeker. And all American. What this car says about the driver: “I’m a bro and my parents bought me this car for college.”

The Aston Martin V12 Zagato. Can you imagine driving this car? I can’t. It’s, like, literally the auto incarnation of Jessica Rabbit. What it says about the driver: “I have so much money that I’m allowed to look this ridiculous.”

Listen, I know it’s super cutesy and whatnot, but I like the Mini Cooper. What it says about the driver: “I am an ADORABLE gay man and I will stop at nothing to have as much fun as is humanly possible.”

Another Aston Martin. I’d want it if I cared about things being fast. But I don’t really. I just care what they look like. I hate myself. What it says about the driver: “I’m have money. So much money. But my mother never loved me.”

This is the Audi TT. I think it’s kind of cute. What it says about the driver: “I’m a sassy middle-aged woman or an older gentlemen who is secure in his sexuality.”

The Mercedes G Wagon. For some reason I’m extremely conflicted about this car. I am innately drawn to it but I also am disgusted at my attraction to it. I love how honest and utilitarian the design is. What I don’t love is that it references military/war/violence because it’s based on a German military vehicle (don’t quote me on that, I made that assessment based entirely on looking at it). Anyway, that basically means when you’re driving this car you’re at war with everyone else on the road, and you subconsciously want to kill everyone. What it says about the driver: “I will kill and mame you, but I will look really rich doing it.”

The Jeep Wrangler is the poor man’s version of the Mercedes G Wagon. For some reason I find it more acceptable. Probably because I’m part of the 99%. What it says about the driver: “I am a deeply closeted homosexual who lives in the midwest.”

This is the Volkswagon Jetta. I don’t know why, but I’ve always had a problem with this car. Its personality is too bubble gum for me. I have a theory about Jettas: If you drive a Jetta you are either a really pretty (but terribly mean) girl or you are a gay, gay man. Apparently I think lots of cars make you gay. Which makes me part of the problem, not the solution. But it’s true, some things make you seem gay. In related news, you’re gay for reading this sentence. Sorry. What this car says about the driver: “Oh my gawd guys let’s go to the beach and drink Skyy Vodka!”

This little Volvo is the cutest. I’d love to drive one if it could fit, like, anything in it. What it says about the driver: “I love buying vintage and I listen to music on vinyl.”

This is the Volvo I want. Mainly because I am a suburban mom from Maine. The XC70. For me, Volvos are the best because they are luxury but they’re not fancy. They look like normalpeoplecars but in fact are quite nice inside. It’s like a metaphor for me, angular and nondescript from the outside, pure gold on the inside. What this car says about the driver: “I want everyone to think I’m down to earth, but in reality I’m completely obnoxious.”

How fun does this crazy Mercedes look? I like its big nose. I can relate to that. What it says about the driver: “Sometimes after swimming in money, I like to take a nice drive on the Pacific Coast Highway.”

The BMW 3 Series. For some reason I just can’t do this car. It’s too flashy and purely status-oriented. What it says about the driver: “I wear jeans with metallic flourishes and spend my weekends at sceney clubs with huge lines and girls in strappy dresses.”

This is another car I’d drive. The Subaru Outback. I grew up in a world where 70% of the cars were Subarus and so this car feels like home to me. What it says about the driver: “I’d rather spend my money traveling the world than making car payments.”

The new Fiat. I really wanted to love it, I did. But as Heidi Klum would say on Project Runway, “It looks cheap.” It also looks like it would collapse under the pressure of a raindrop. Not durable. What it says about the driver: “I’m either a European living in the U.S. or I’m an American who likes to look down on other Americans.”

Finally, the most evocative and revealing car. I really admire the Prius for its technological advancement. As someone who spent my youth huddled in the closet, fearing the end of the world due to the melting polar ice caps, I am excited we are moving in the general direction of more efficient vehicles. However, was it really necessary to make this car the ugliest car in the whole world? I don’t think so. Why not move into a future full of emission-less vehicles that are, like, actually pretty? What this car says about the driver: “I care about the environment. But I care more about you noticing that I care about the environment. Also, I want to drive in carpool lanes.”

I kind of can’t believe how many raw (and harsh) emotions I have about automobiles. I took a personality test recently which told me that I’m very emotional (90%) and super judgmental (80%). So please forgive me if I pigeonholed you based on the car you drive. But I have to be honest with you. Everyone else is judging you too. And that’s why you have to embrace the fact that you’re an extremely closeted gay man or a really mean girl. And celebrate yourself.  Or just buy a new car and change your personality.