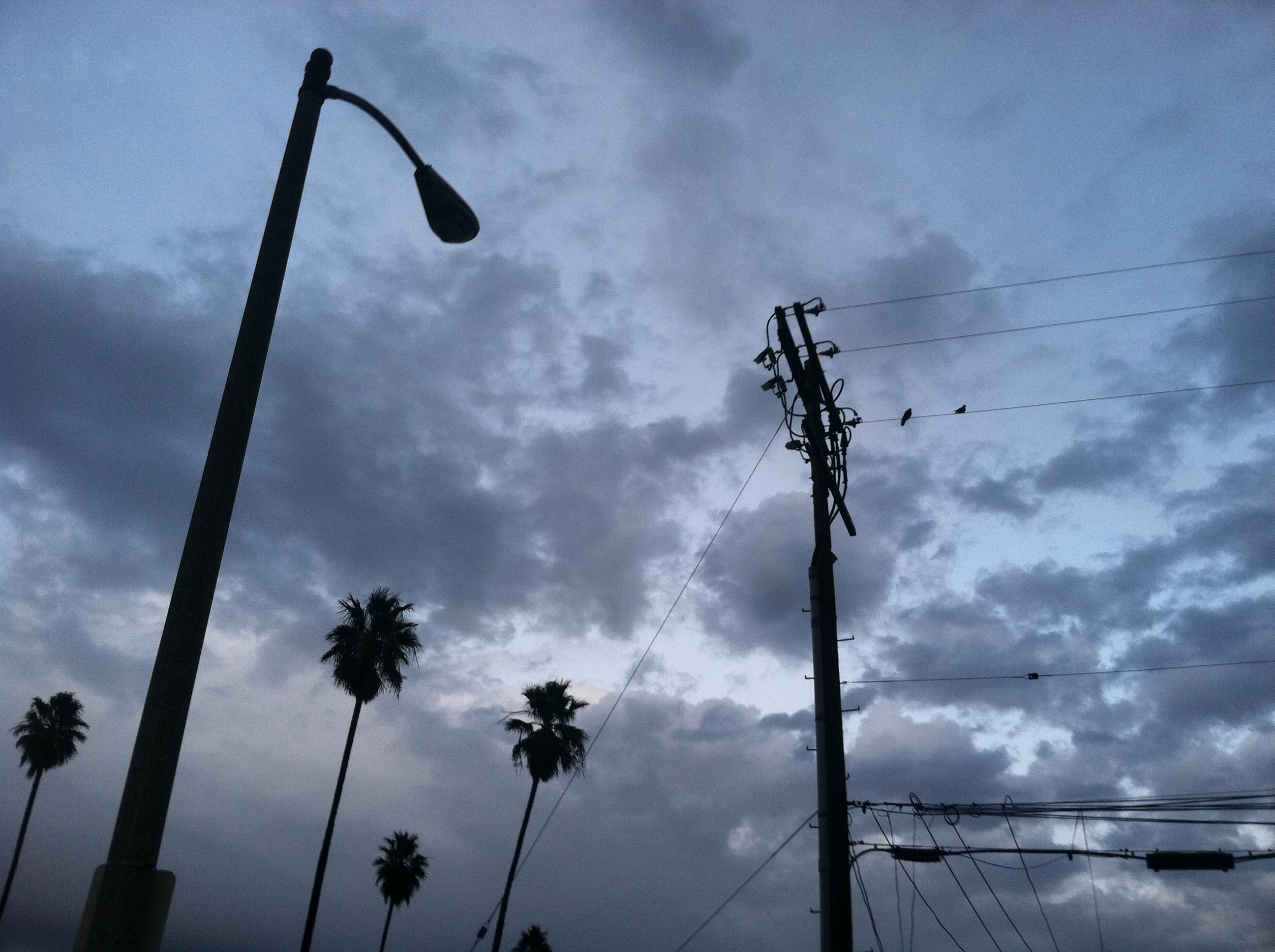 I know you love to discredit LA as a cultureless wasteland of ugly, but I happen to disagree. Sometimes I like to take pictures of the pretty stuff I see every day. Below are a few of those finds.

My Apartment, Morning After a Party. Hollywood.

Vacant Lot Near My Apartment. Hollywood.

(Note the tent in the image below)

The Sky Above My Apartment Building. Hollywood.

After The LA Marathon. West Hollywood.

So yeah, that’s the type of thing that catches my eye on a daily basis. Now you go out and find some for yourself. You can do it!